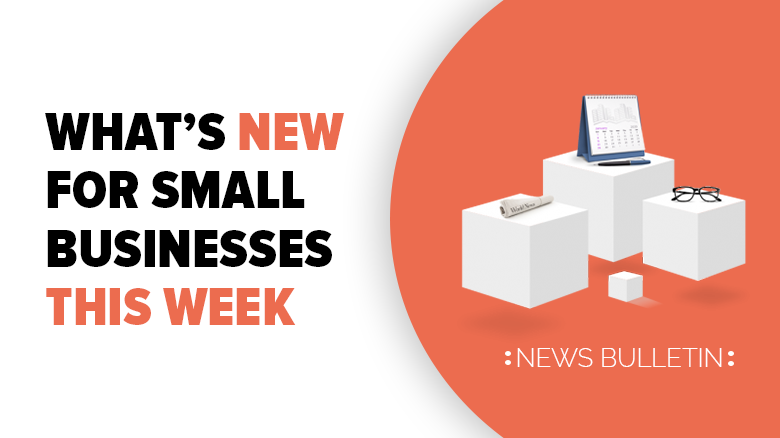 We at Cubefunder have gone through this week’s news and have attempted to pull out the most relevant announcements for this round-up. Here is a brief look at the news you need to know:

England will be put into a three-tier system when the lockdown ends on 2 December.

For Tier 1 areas such as Cornwall, the Isle of Wight, and Isles of Scilly people must abide by the ‘rule of six’ when meeting other households both indoors and outdoors.

London, Liverpool, and the majority of the country have been placed in Tier 2. People will be able to meet in groups of six seated outdoors at restaurants and pubs serving substantial meals, or in public places such as parks, but not indoors.

Manchester, Kent, Bristol, and Leicester have been placed in Tier 3 meaning households are only allowed to meet in groups of six in limited public places such as parks and beaches.

You can find a full list of tiers by area here.

Tier 1: what does this mean, and what can I do?

The only locations falling into this least restrictive Tier – Medium Alert – are the Isle of Wight, Cornwall, and the Isles of Scilly.

People will be able to mix socially between households indoors but must abide by the “rule of six”. Hospitality businesses, such as pubs, restaurants, and bars, can operate until 11 pm with table service only and last orders must be made by 10 pm. People are being encouraged to minimise travel and work from home where possible.

Spectator sport is set to resume, albeit with limits on numbers and abiding by social distancing. In Tier 1, there will be a maximum crowd capacity outdoors of 50% of normal stadium occupancy or 4,000 people. 1,000 is the maximum capacity indoors.

Social mixing outside of households or support bubbles will not be permitted indoors. The rule of six will apply outdoors, counting in gardens and public spaces. In spite of the fact that hospitality venues will be allowed to stay open until 11 pm – with last orders at 10 pm – only those that serve food can operate, and they can only serve alcohol with a substantial meal. This implies pubs and bars that do not serve meals will have to close.

Spectators will be allowed to watch sport, but with a maximum crowd outdoors of 2,000 people. Indoors, the maximum capacity is 1,000.

With regards to the most restrictive Tier, more than 23 million will have to live under the Very High Alert. Like Tier 2, people are not allowed to mix socially indoors with other households, unless it is with their support bubble. Up to six people can meet outdoors in some public places, such as parks, excluding private gardens.

Indoor entertainment venues, such as cinemas, casinos, and bowling alleys, must also close. Unlike the first two Tiers, spectators will not be allowed to watch sport in Tier 3.

Different rules for the rest of the UK

Scotland, for example, has a five-level system of restrictions. Earlier this month, more than 2 million people in 11 council areas across western and central Scotland, moved into level 4, the toughest category where non-essential hospitality, shops, and gyms are all forced to shut. In Wales, two households have been able to form a bubble, and pubs, bars, restaurants, and gyms are among businesses allowed to operate. Northern Ireland will go into a two-week circuit-breaker lockdown – counting closure of non-essential shops, as well as a ban on households mixing socially indoors unless an exemption applies – from 27 November.

For Christmas, there will be a brief let-up in restrictions across the UK to allow people to form bubbles of three households over Christmas so they can celebrate the merry season together. Restrictions will be lifted for five days between 23-27 December so that people can mix indoors and stay overnight. In Scotland, a maximum of eight people will be allowed – under-12s are not included. In Northern Ireland, the window has been extended to 22-28 December to allow for more travel time between countries.

The British government announced on 25 November its 2020 Spending Review (SR20), outlining several key insights into how public funds will be spent from April 2021.

Rishi Sunak, Chancellor of the Exchequer, has announced a public sector pay freeze and a cut to foreign aid spending as the UK fights taking off-obligation and unemployment amid a huge COVID-induced financial shrinkage.

We have been able to pull out the main points. These include: