Tackling the issue of late payments 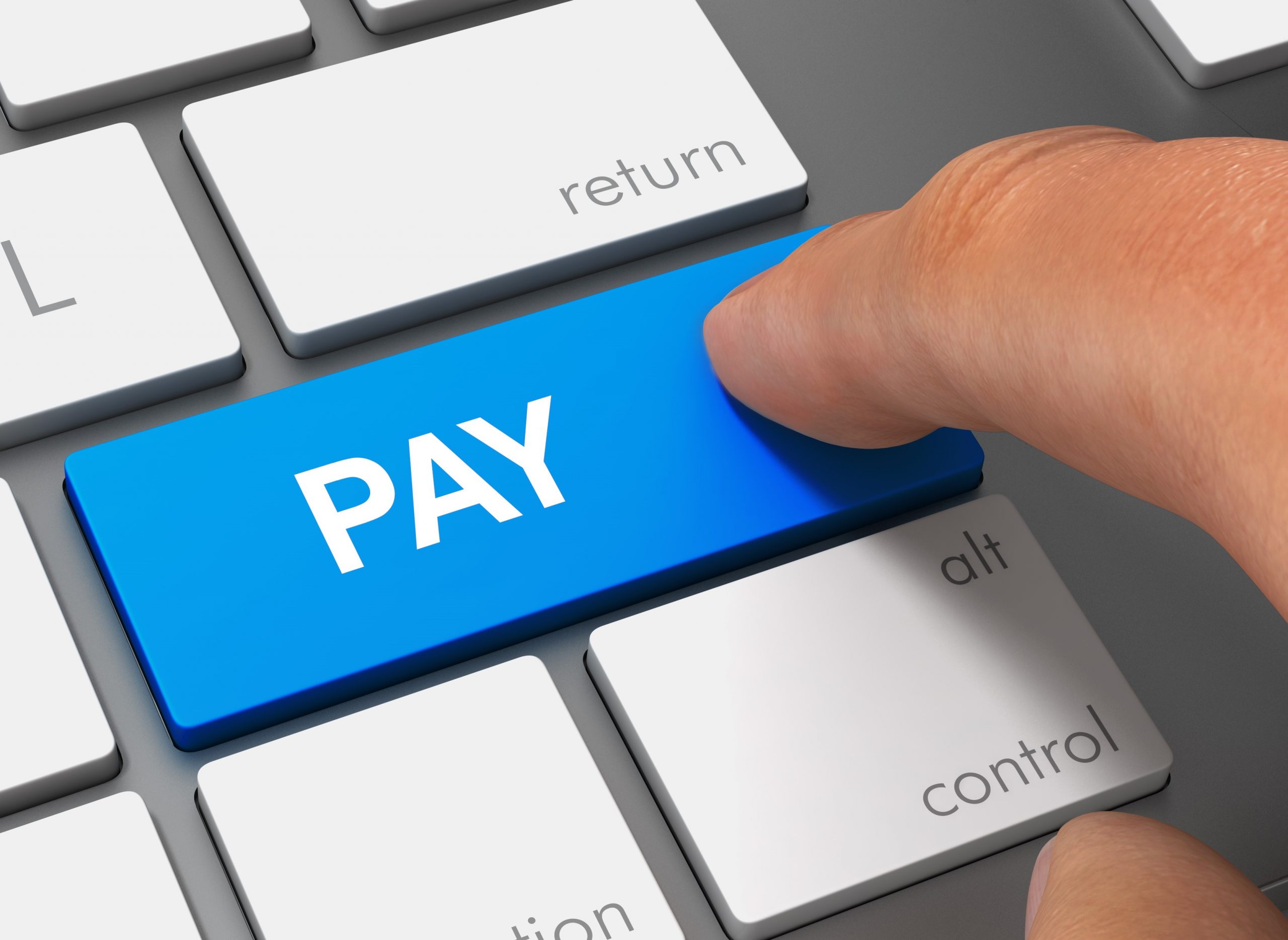 Late payments are a huge problem that has blighted businesses for many years. According to research, small and medium businesses across the UK are chasing a combined £50 billion in late payments. On average, each business is currently waiting on five outstanding invoices, spending 1.5 hours per day trying to recover payment. Collectively, this equates to 900,000 hours a day being wasted by companies chasing invoices.

Late payments also have a ripple effect that impacts other businesses too. If one firm is waiting on payments, it can prevent it from paying its own suppliers, bringing the wheels of commerce to a complete standstill.

The latest figures from retail payments authority Pay.UK show that the balance of outstanding late payments almost doubled to £23.4bn in 2019. There’s a 14% increase in the number of SMEs being unable to pay suppliers because of late customer payments

The effects of this delay in payment are clear to see. In 2016, the Federation of Small Businesses estimated that 50,000 SMEs collapse each year as a direct result of delayed payment. According to the same research, this costs the UK economy £2.5 billion every year.

37% of small businesses that made successful finance applications during the last quarter, used the sums raised to manage cashflow rather than invest in their firms, according to new research by The Federation of Small Businesses (FSB), which published its small business index for the fourth quarter of 2019 and found that ‘balancing the books’ was the most popular use of credit among small businesses.

According to a blog post in Real Business magazine in October 2019, entrepreneur and founder of Pimlico Plumbers, Charlie Mullins said, ‘Many entrepreneurs are slashing or stopping their income in order to ensure their employees get paid on time. Employers are waving goodbye to their own salaries. One in five business owners are not paying themselves because unpaid invoices are affecting their cashflow. It’s even worse for small firms employing under 10 people where 40% of business owners questioned, said their take-home pay is zero’.

With more than 60% of SMEs being affected by late payments, this truly is an epidemic that will claim more and smaller business victims unless some serious action is taken’.

Mullins wonders if the government is doing enough. ‘They started naming and shaming late paying large companies this year but it obviously hasn’t made them change their ways. The only way to get these companies to sit up and take notice is to hit them where it hurts – right in the wallet’.

The FSB agrees, ‘If this government wants to leave a lasting legacy amongst small businesses, it has to make ending the UK’s late payment crisis a top priority,’ said Mike Cherry, national chairman of the FSB. ‘It’s troubling that so many external finance applications are driven by cashflow concerns’.

‘Statutory limits on late payment with no consequences is toothless. Naming and shaming makes no difference.

The only way to halt, what is mainly large companies bullying small companies, is by saying “you either do business on our terms or you don’t do business” and to hit them in the pocket.

One solution might be to bring in a statutory right to add interest on any payment that is more than 7 days past the settlement date on the invoice, without having to go to the County Court for redress, which is an expensive and long-winded process’.

However, on 21st January 2020, Lord Mendelsohn introduced a bill in the House of Lords that sought to prevent late payments. Under the bill’s proposals, a statutory limit of 30 days would be set for all invoices and firms would be banned from charging suppliers, in exchange for prompt payment.

Formed by a cross-party group of MPs and peers before Christmas 2019, this bill seeks to tackle the growing issue of late payments. Alongside setting a new statutory limit, Mendelsohn’s bill aims to solve this issue by strengthening the powers of the Small Business Commissioner, giving them the ability to fine those with the worst payment record.

Announcing the introduction of the bill, Mendelsohn said: ‘The recent huge escalation in outstanding payments shows that decades of promoting ‘culture change’ has only made things worse. This bill will tackle the issue once and for all with a package of measures that is operable, impactful and measurable.’

Having completed its first reading, the general debate on Mendelsohn’s bill has not yet been scheduled. Businesses up and down the country will be willing it to pass swiftly.