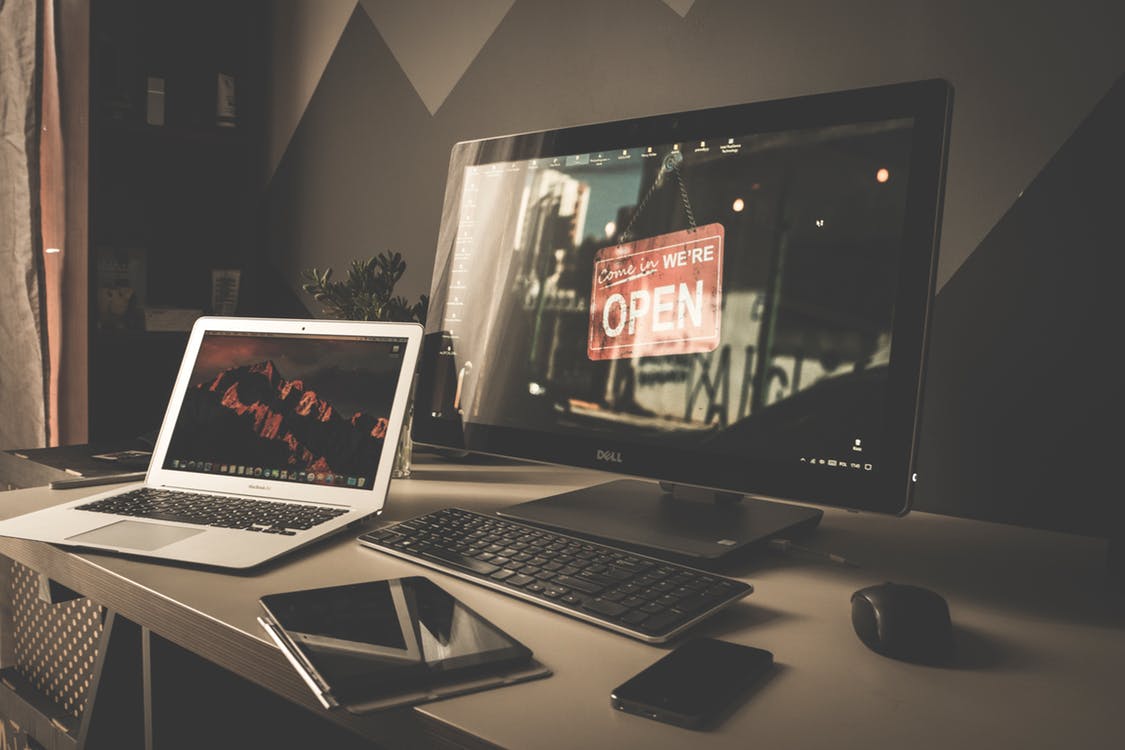 Ten years have passed since the financial crisis of 2008 and in that time traditional patterns of British banking have undergone a sea change.

Although the changes have been seen across the whole banking community, the latest challengers to established institutions are poised to revolutionise business banking.

Since newcomers are appearing on the scene all the time, the picture is subject to still further change, but here are thumbnail sketches of some of the leading challengers:

The table below presents a synopsis of the key features of the services offered by these so-called “challenger” banks for businesses.